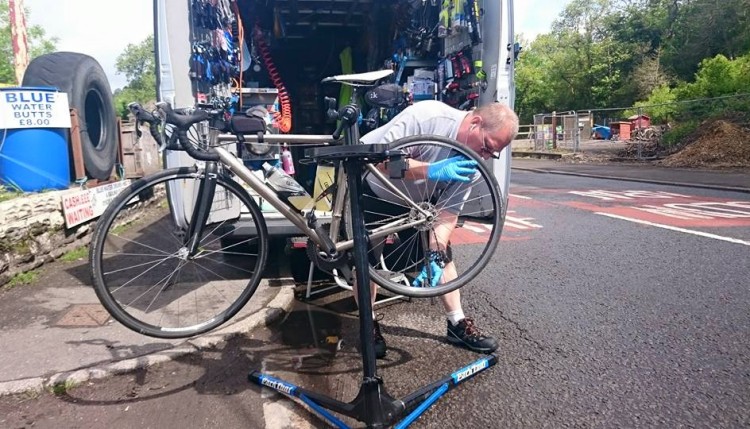 Earlier in June Rod Henderson traveled down to South Wales for the three day ‘Wiggle Dragon Tour‘ .  Our youth correspondent Harry set out to interview Rod following the ride.  And, well, you know… the dog ate some homework and then the summer holidays began.  But despite all these distractions, Harry did catch up with Rod to find out more about the ‘Dragon Devil’ and we are very glad he did.

Was it your hardest sportive ever?

It was very hard, and I think that the trickiest part about the Dragon Devil is the sheer distance. It was so long, and once I got to ninety miles… I felt the fear! Also, when riding in wales there is seemingly a constant headwind, so that was pretty tough.

How did you stay motivated for the length of time?

Because I realised that I had to finish!

The tour was sponsored by ZipVit sports, and they supplied lots of gels to the feed stations. I had been taking my own regular gels at first, but I eventually picked up some of the sponsor gels. I got to the 90 mile point though, and I was beginning to feel very freaked out, as I was not feeling good at all. At said 90 mile feed station, they were giving out small boiled potatoes, covered in salt, and I ate a handful. After another 20 minutes of riding, I was actually feeling al lot more like myself. It turned out that it was the caffeinated zipvit gels that had made me feel so bad. So always stick to what works best for you, eh!?

How long was each day?

Day 1 was 65 miles long, and it took me 4hours 20minutes. Day 2 was 57 and a half miles, and it took me four hours moving time, again, but because I had a massive mechanical it actually took longer. The final, longest day took me 10 hours! 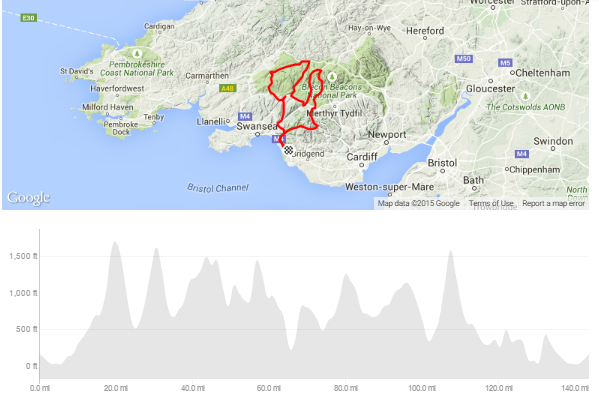 Yes, at dinner on the second night, Stephen Roche was the guest rider. It was fantastic meeting him, as he was very interesting and entertaining, and we were actually sitting at the same table, so I had the pleasure of sitting with him all evening. 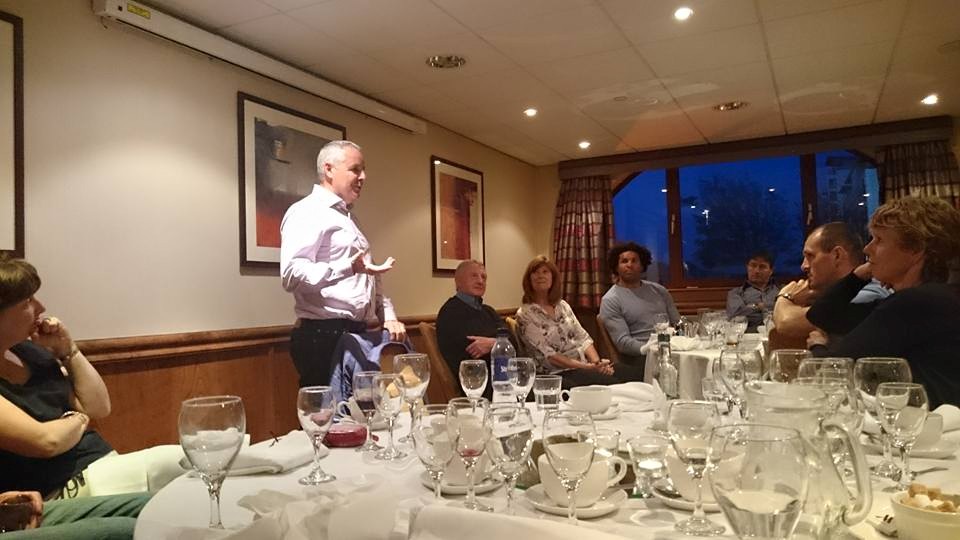 You mentioned your big mechanical earlier on, what actually happened and how?

I was coming down a very twisty, bumpy descent, when suddenly my derailleur snagged one of my spokes. I thought nothing of it at first, until suddenly my back wheel locked up completely. I thought that I had actually broken my mech hanger, but luckily not. Thank heavens though, for there was a mobile bike mechanic who put my bike up on his work stand, and after about an hour managed to fix it. 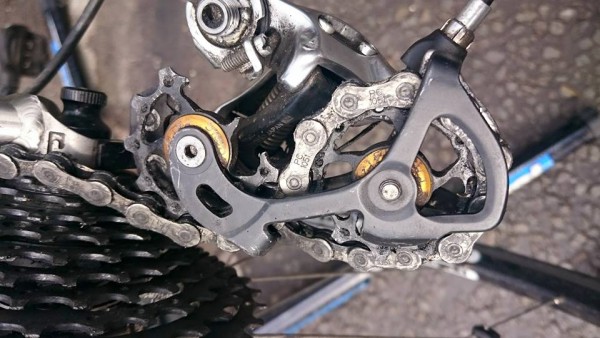 What was your motivation for dong the tour?

I have been wanting to ride a sportive in each of the countries in Britian. I’ve done one in England, Scotland, now Wales, and next year i’m planning on doing one in Northern Ireland.

Would you do the tour again?

I would come back again, only next time I would not do the whole tour, but instead just the Dragon Devil, so that I could give 100% for the whole 180 miles.

Do you have any more big sportives coming up?

Later on in the year I am doing the tour of Ben Nevis, an Enduro sportive.

Good luck to Rod in the Ben Nevis event and big thanks to Harry for carrying out the interview.  Rod is currently in the middle of a MTB adventure around the Swiss Alps so sharpen your pencils Harry – we’ll be looking for part 2! 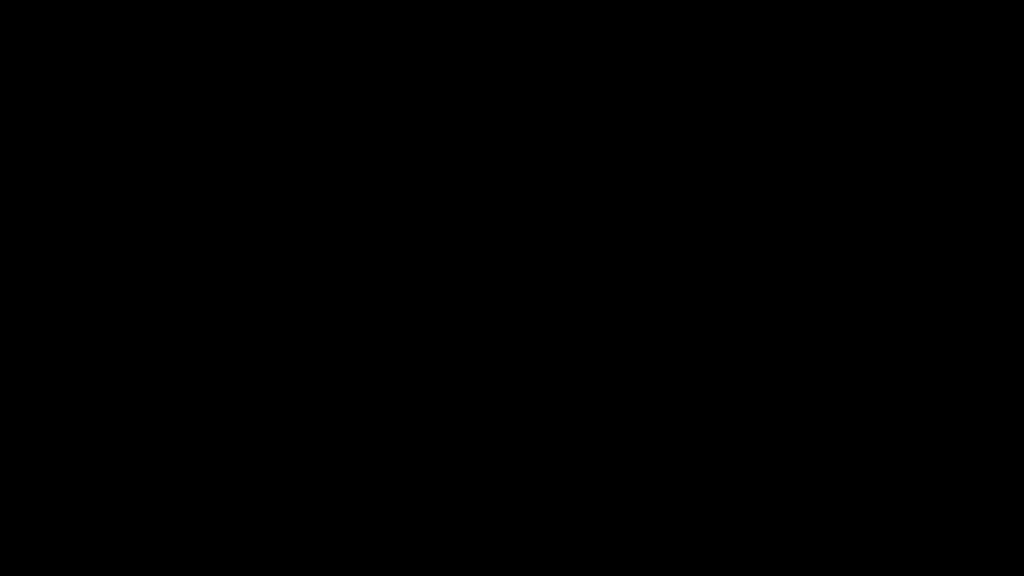 Rod riding in the Swiss version of the Ayrshire Alps

Tour Fever! Weekly round up