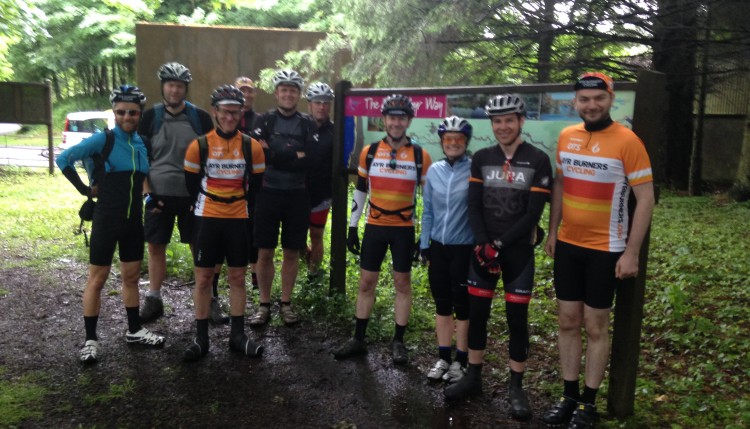 The River Ayr Way is Scotland’s first Source to Sea long distance path, running from Glenbuck to Ayr Harbour. 65km long, it is mostly downhill. However, as our intrepid adventurers will protest, that is rather misleading and only tells half the story.

Having sorted out the transport logistics and organised car shares, ten Burner’s gathered by Glenbuck at 10am, ready to take on the path. What happened next… 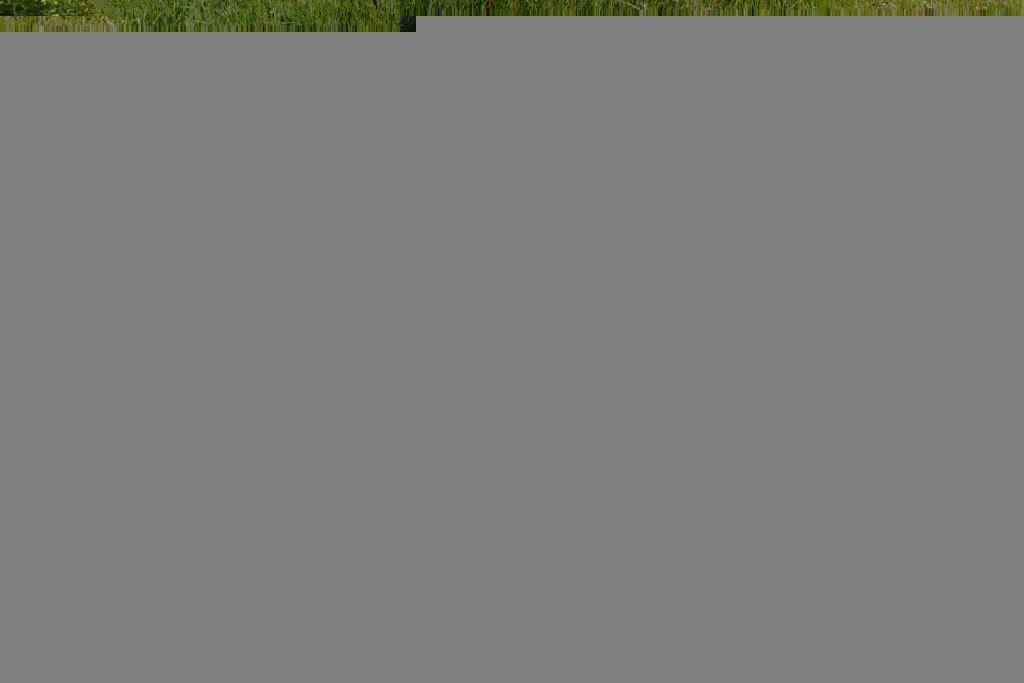 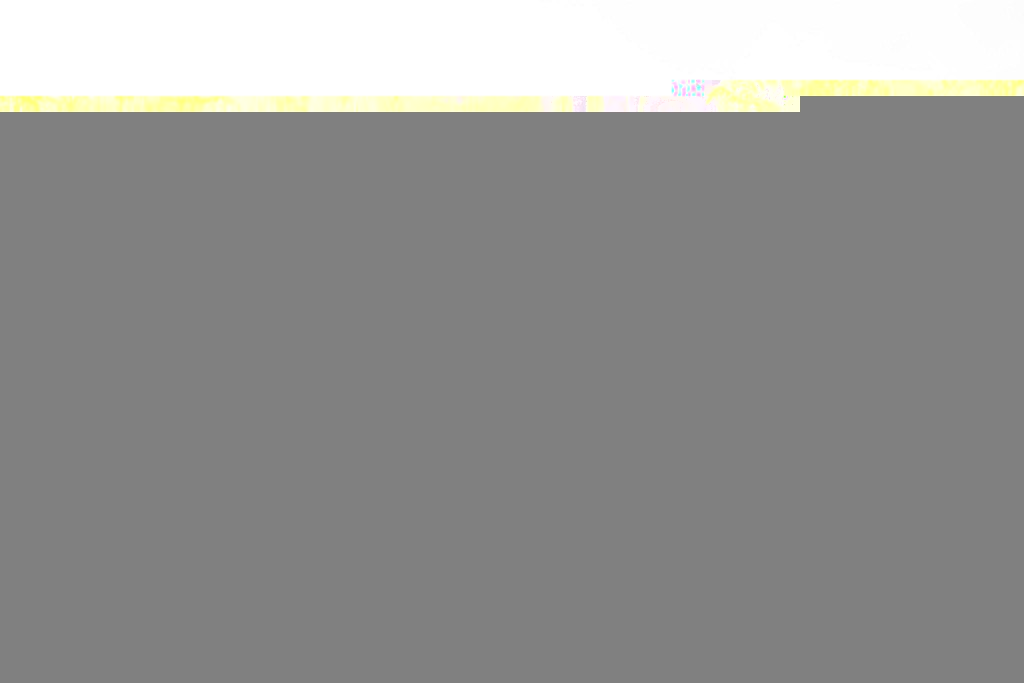 The river grows large as the group approach Sorn 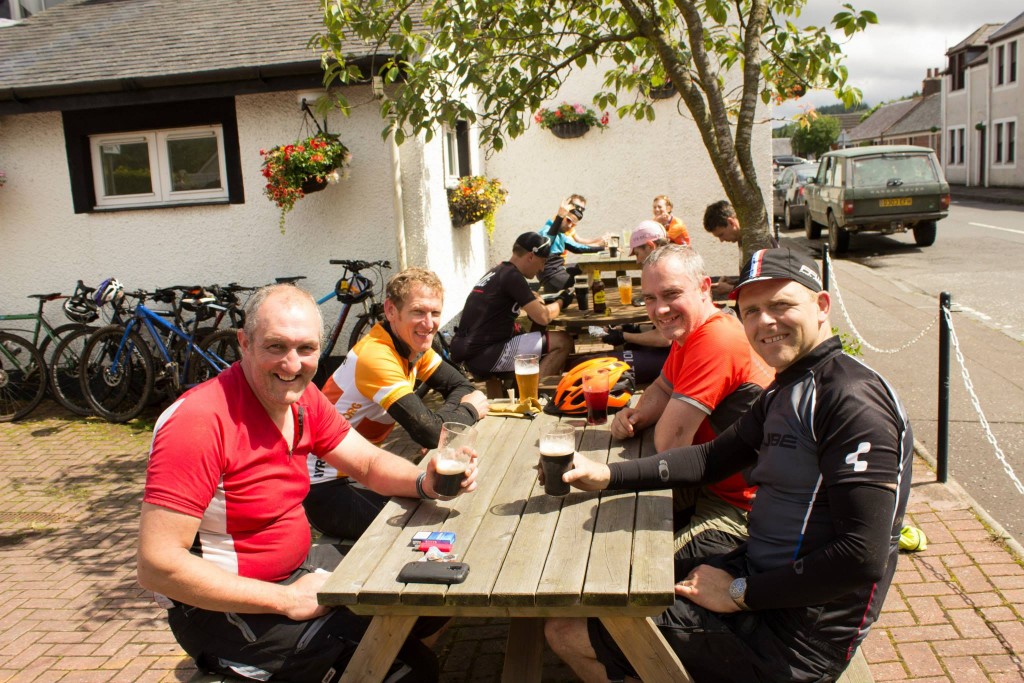 Joined by guests from Walkers, it was a lengthy and well deserved lunch break at Sorn

With the Glasgow Dunoon night ride to complete that evening, Alex H enjoyed his ‘warm-up’ and headed home at Mauchline 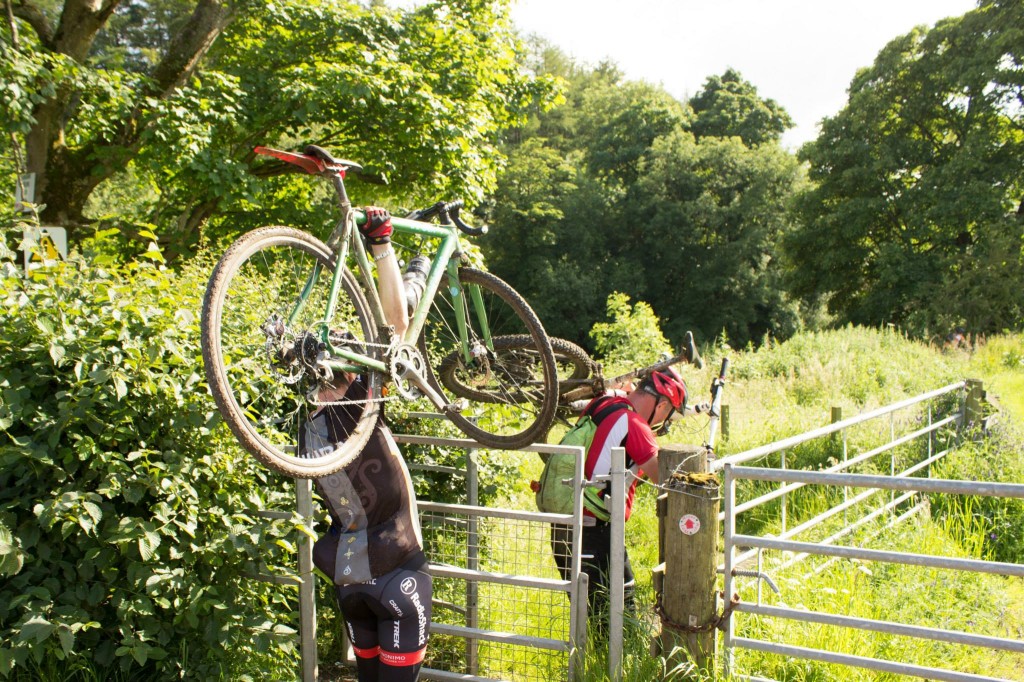 More than 50 styles and fences greeted the group, as did the joy of nettles and overgrown overgrowth 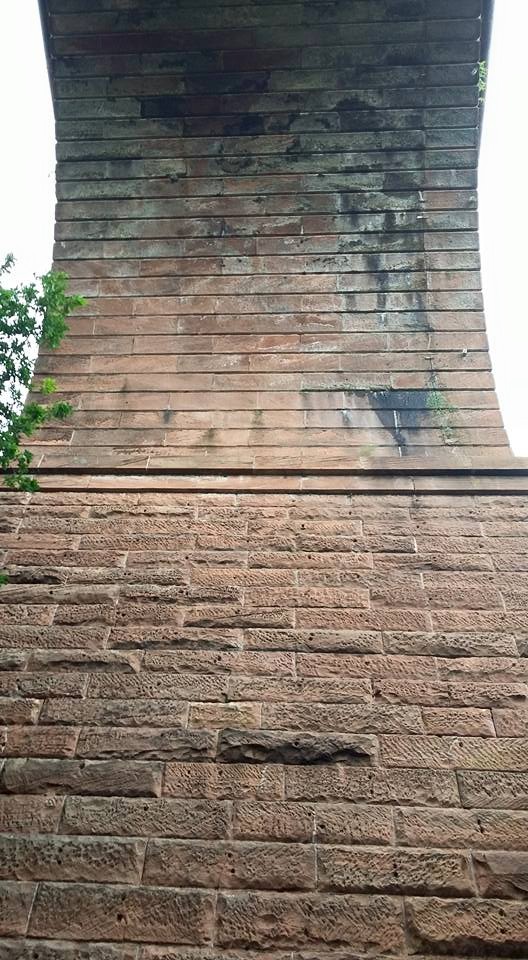 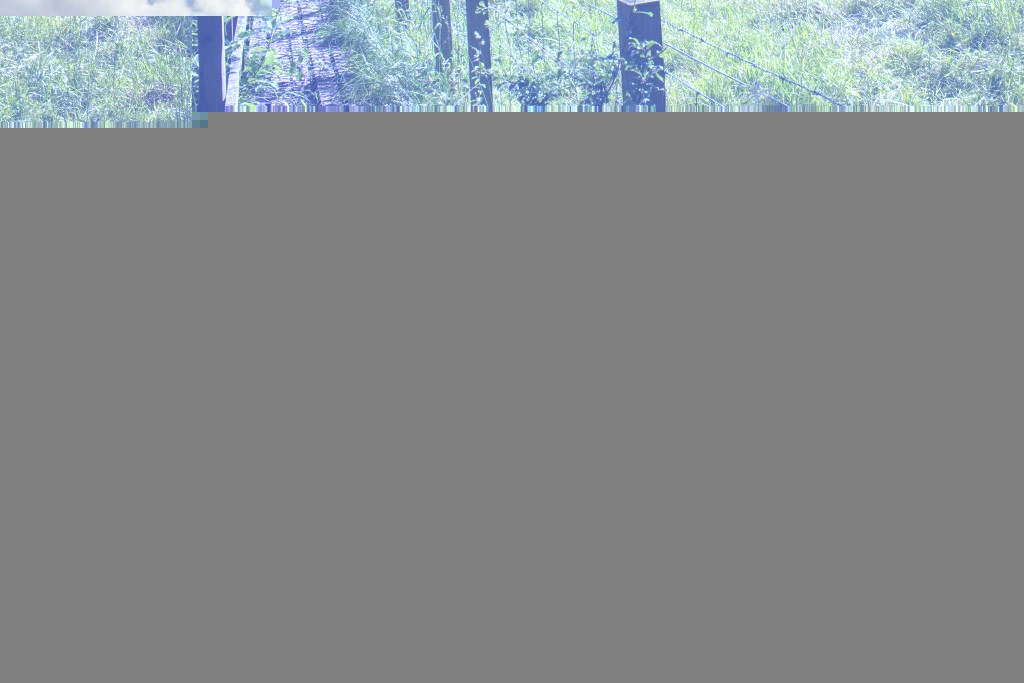 Approaching Annbank and the time is already 5pm! We were due to be home for three… 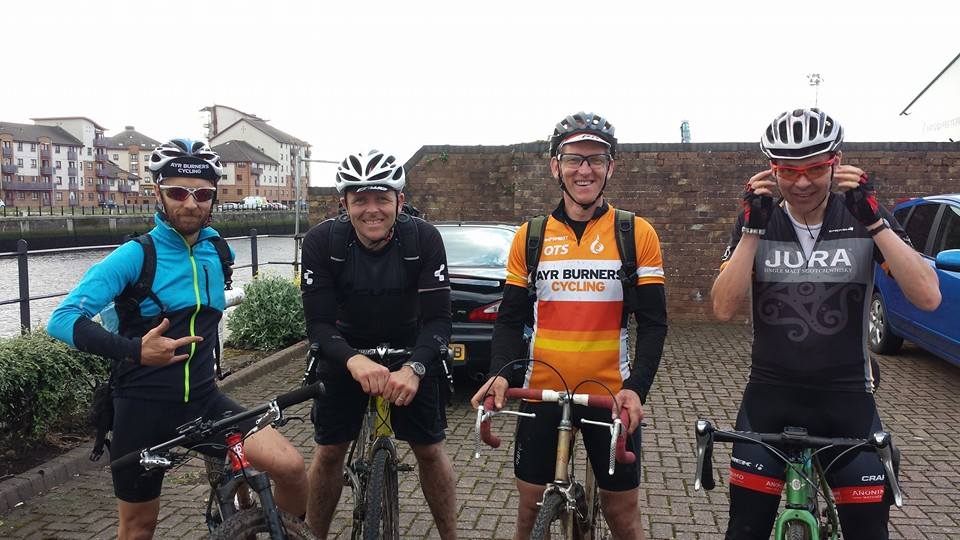 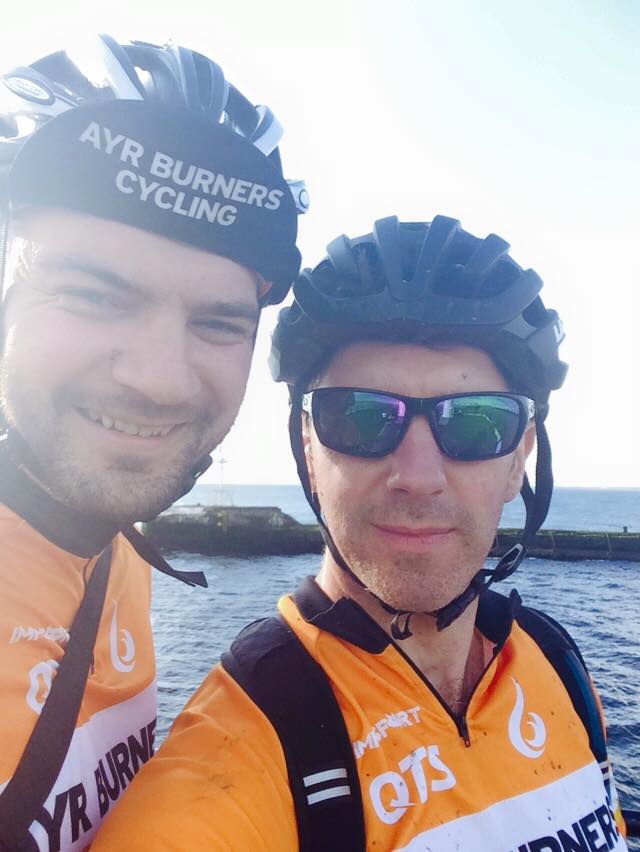 While Lindsay and Martin make right to the end of the pier. Journey complete!

We called it ‘Adventure Cross’, it became a ‘Cross Epic’.