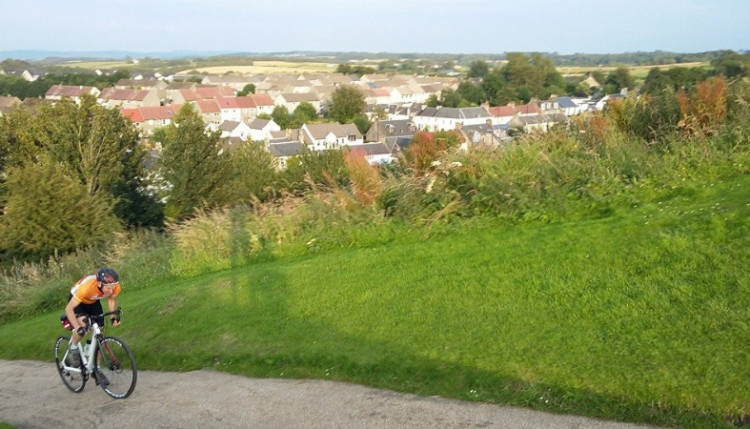 The penultimate round of The Summer Series brought all the #TPBGs (Top Performing Big Guns) out to play with a view to either bolstering or salvaging their positions on the hottest cycling leader board around.
Scott Knox was as cool as a series leading cucumber at the Grande Departe in Troon, whilst the Coylton Massive (Gav and Dave) looked to be in a ‘Don’t Mess with us’ frame of mind. Team McGarvie came mob handed in triangle formation (Haz, Cammy, and The Auld Faither), with The Symington Super Domestique Jonny “Flash” Burns in tow – who came tooled up on an expensive looking borrowed CX machine. Hubby and Bread Knife pairing Jo and JP mustered the biggest, knobbliest, gnarliest, chunky-ist MTB 29er tyres they could find in an attempt to psyche out the already worried opposition. 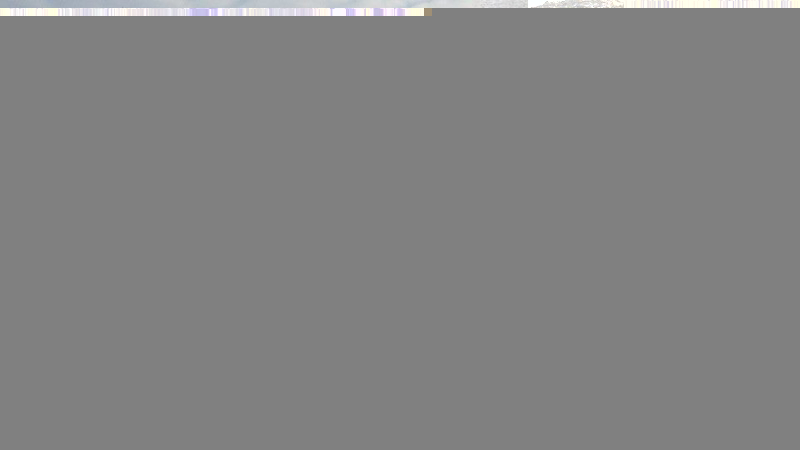 So, with the pre-ride briefing administered, it was GO GO GO. First Segment of the evening was the leg sapping Smugglers Climb – It starts off steep, gets very steep, then goes back to being quite steep for anywhere between 4 and 6 painful minutes. Spoils were shared by JP (2nd place in the overall series standings), and Henry C (a welcome guest for the evening) with times of 4 minutes dead. Scott, Gav and Chris were all hot the the heels by 20 seconds, with everyone showing some good times on a tough start to the proceedings. 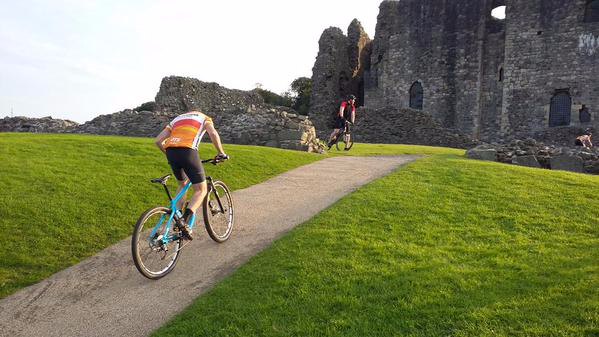 GPS issues played havoc with segment 2 – The Castle Muur. So, the adjudication panel decided that we would ride this segment for “fun”. So, after the “fun” and a quick banter and picture stop in the idyllic setting of Dundonald castle, the group meandered through the forest with the “Killer Climb” lying in wait for the nervous bakers dozen. If you thought segment 1 was steep, then this was going to be a shock to the system. A 25% ramp for starters, followed by more grueling climbing interspersed with fast flowing single track, with a final thigh crunching climb to finish everyone off…Phew. Job done. Despite owning more high tech gadgets than your local branch of Currys, young Cammy forgot to activate or bring his Strava – So with a view to avoiding calling in the UN Peacekeeping Force and the ensuing outbreak of WW3 in the McGarvie household, points were ‘even stevens’ between the 2 young Burners. 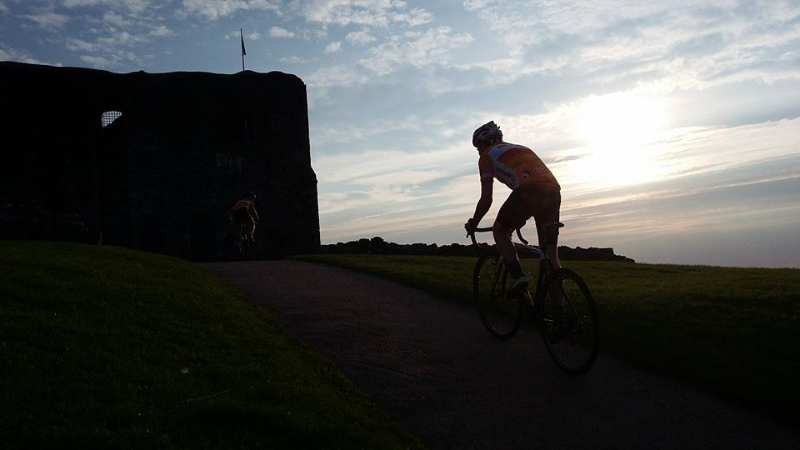 Things are teetering on a shaky un-balanced platform at the top of the Series Leaderboard. Both Scotty van der Knox and JP have 244 points. Gary Curry and Chris J can technically still take the win, but it would involve some serious skullduggery, as well as complete mechanical and physical meltdown from JP and Scott.  Download the series standings 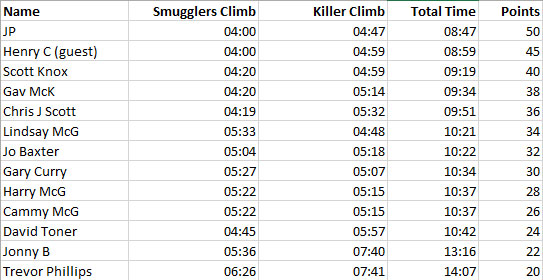 The final 8th round takes place on August 27th – THE PRESTWICK OVAL
ALL TO PLAY FOR.