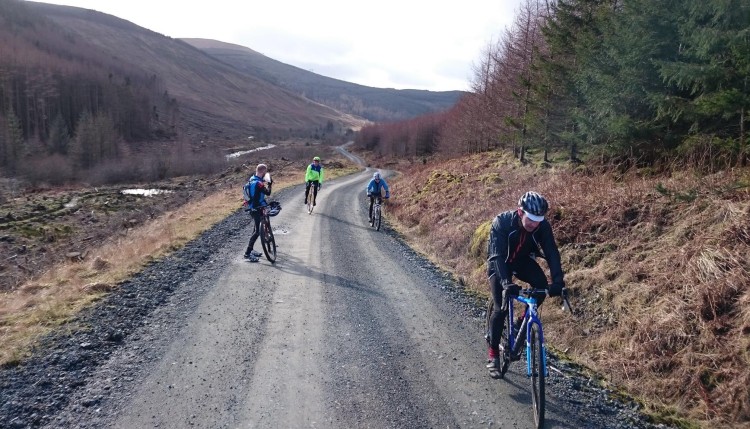 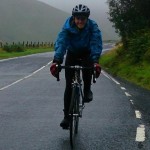 Ayr Burners’ junior member Christopher Scott took to the trails of the Ayrshire Alps at the weekend on our adventure cross ride. One of our two champions for promoting youth cycling, we are pleased to present his blog report.

Straiton Adventure Cross Burners Ride 21/02/15
Seven Burners set off from Straiton on Saturday the twenty first of February for an adventure cross ride led by JP Baxter and Lindsay McGarvie.  Among this group were two father and son teams out to enjoy what the Ayrshire Alps have to offer off road. This ride was a chance to put the skills learned from the training sessions at Rozelle Park and Auchincruive Estate to the test.  A multitude of bikes were on show, each as capable as the next for tackling the day’s terrain. 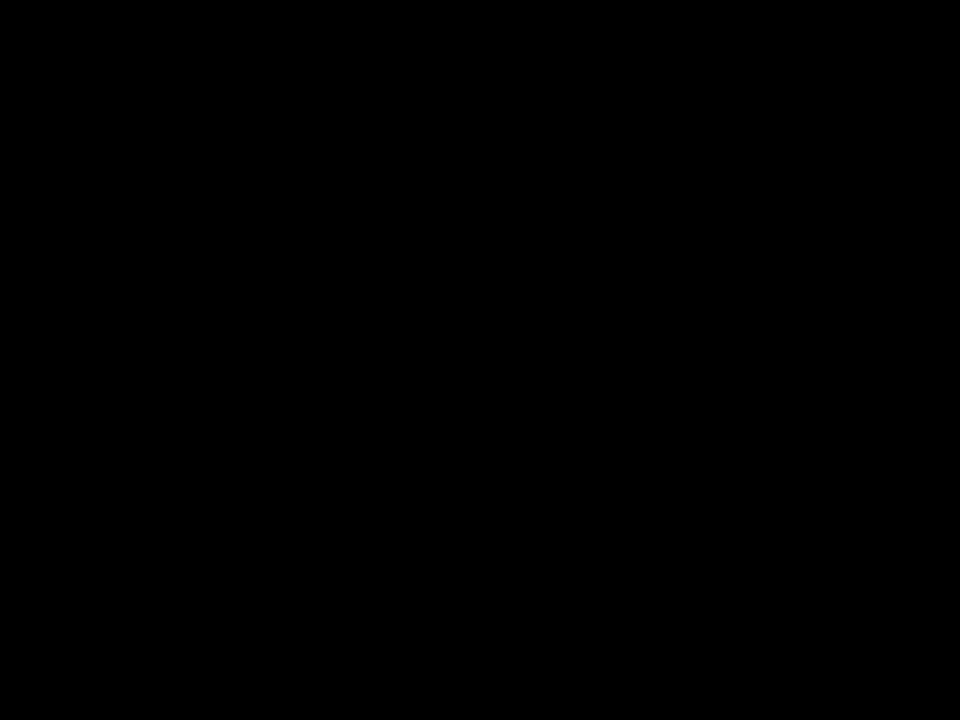 After a vague route had been discussed we headed out of Straiton towards the climb of Tairlaw warming up our legs as we went along then road; we then turned off right into a field encountering mud and we pumped up our heart rates for the ride ahead. Subsequent to the first climb the sun presented itself and with the crunch of the morning frost under our wheels it was very refreshing, looking out over the Ayrshire countryside with views of the hills dusted with a light sprinkling of snow and ice was astounding, this early spring morning was a great sight to see. 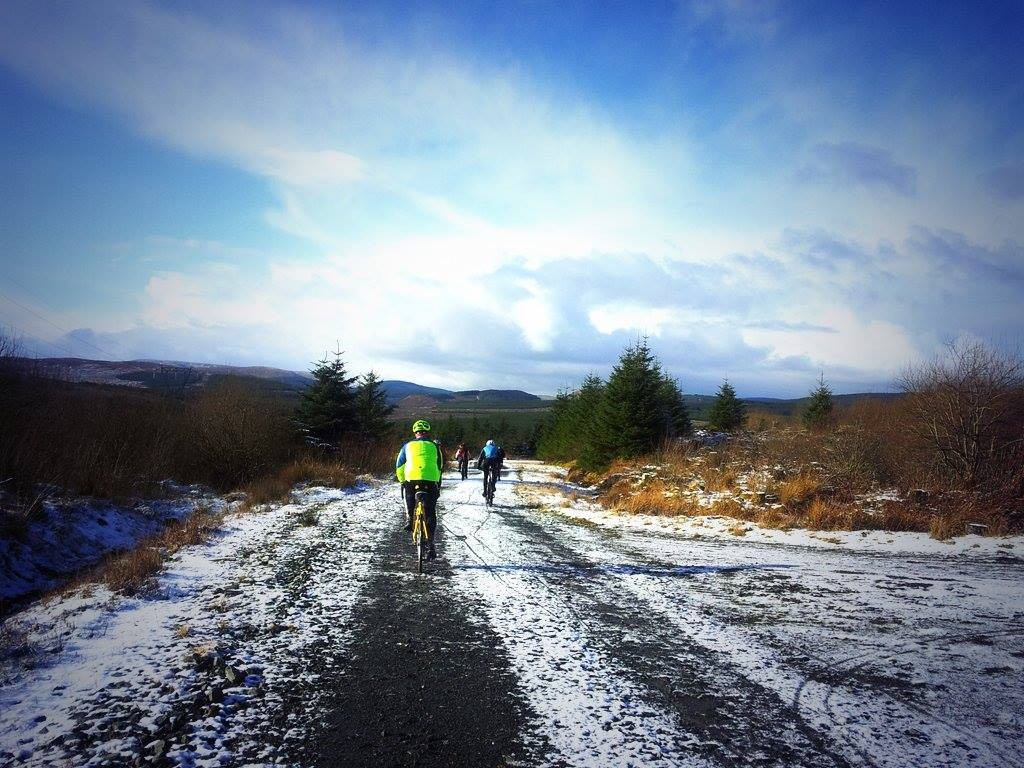 Descending the first climb we had to be cautious, the pretty coating of frost mixed with the gravel on the road made it somewhat treacherous, however we all came out unscratched. We then took on a section of tarmac with the thrum of cross and mountain bike tyres in the background.

A comfortable pace had been set with all members staying together in a bunch. Two of the riders had to turn off early due to time constraints, however our peloton of five continued we then descended a nice piece of single-track with some rather chunky rocks, some ruts and quite large puddles. We then debated our course of action and it was decided that we would take the Barr valley road, upon arrival in Barr we took a well deserved coffee break in the local shop and we ordered some cakes, muffins and hot chocolates and shared some of Tim’s chocolate covered coffee beans.  Furthermore this café stop led to some discussion about an evening ride which would lead there and then get some pizza (I think is a great idea and should be taken into consideration “Burners; Barr Pizza Party Ride!”).

Our ride did not stop there though, we then headed to the Changue road, a lovely yet steep road that winds round and round at an average gradient of 7% with the extra resistance from the off road tyres this was a more taxing climb than I had expected. But once we had reached the top I was happy to see that it was downhill from there, however “Left or right?” was a question on all of our minds, the view ranger app was out and we had to decide which way to go, it showed us a road going down to the left and we decided that that was the best way to go. We proceeded and found out that our path had been blocked by a fallen tree, however the adventurous spirit in us knew that we could do it, with our bikes on our shoulders we got over the numerous trees, and we were then brought out on to the road where we pedaled back to Straiton just in time, the heavens opened and hail rained down.

Frost, sun and hail what more could you want from a cross ride? 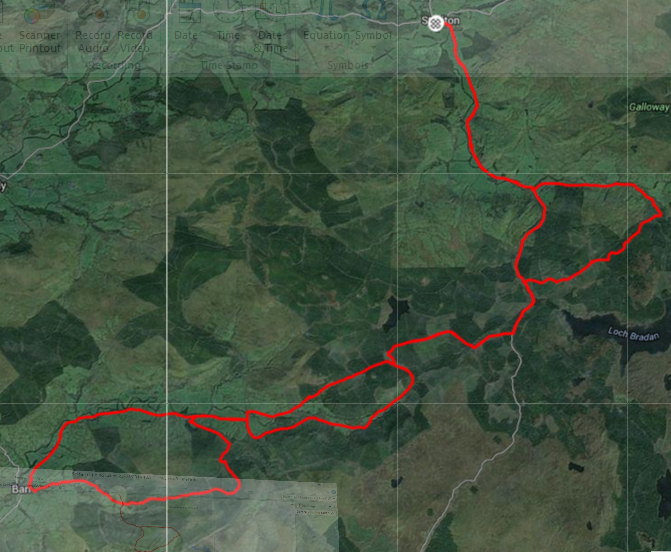 Cheers to Chris for this great report.  We’ll be promoting more ‘Adventure Cross’ rides as we enter spring so if this whetted your appetite get ready for the next one!

Challenge 2 Update: Who is riding the Ayrshire Alps?

Fun for All at ABC Skills Session