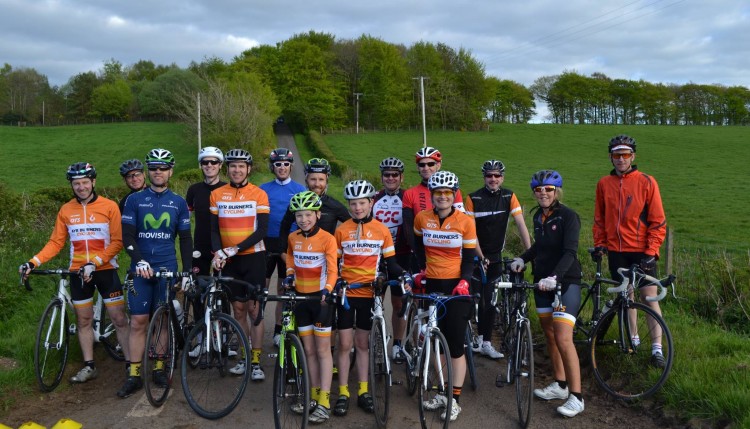 Finally we’ve been greeted with good weather conditions – our Summer Series has begun!

The Barnweil Grand Prix is the first of eight mid-week events we are running through to August, with everything from strava-rides to treasure hunts.  The Barnweil Grand Prix followed a time trial format, but with a difference.  After a qualifying round riders to determine handicap, riders were set off in pursuit of each other over a rolling course under the Barnweil Monument.

Round 1 saw the riders complete the 4km course in an anti-clockwise direction, starting with the unwelcome slopes of the Wardneuk Muur.  A canny rider would pace themselves around, in order to gain a comfortable handicap… but not JohnPaul , Adam, Peter or Scott who all broke the 10min barrier.  With all the wheezing going on after a 10 minute effort you had to wonder if the Burners had been taking the ‘recreational’ part more seriously than the ‘cycling’? 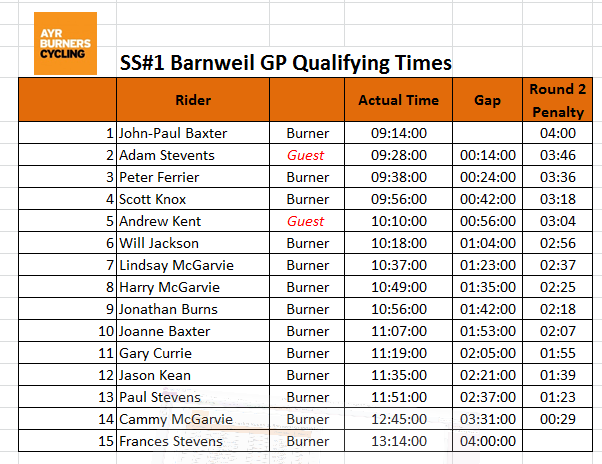 Breath back, it was time to go again, this time in a clockwise direction and the gentler slopes of the newly-resurfaced Pisgahberg.  With a full four minutes separating our qualified riders, there was an opportunity for everyone to take the win.  And sure enough, our shy hero Gary Currie took his chance and stormed home a full 18 seconds ahead of Scott Knox.  As Cammie McGarvie came into view, elder brother Harry had to accumulate every marginal gain he could to snatch third place.  And then everyone came rushing at the timekeeper so fast that the rest is just a blur. 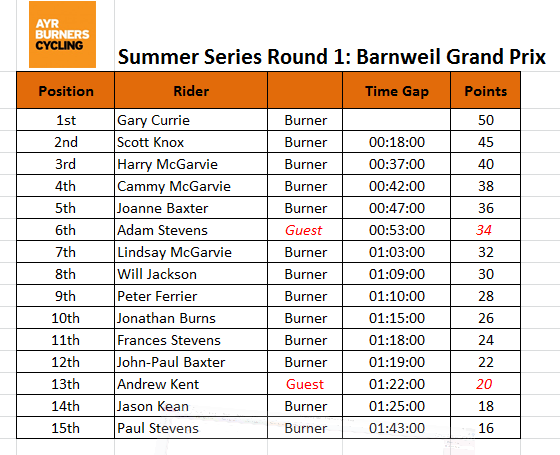 Congratulations to Gary who scores 50 series points.  With seven more events to go it is wide open, but for the first week at least Gary got first go at choosing a prize from the mystery bag!

And better yet, let us not forget the £28 we raised through donations as part of our fundraising for the MS Society.  We’re asking riders for a donation of £2 per series events, and all funds raised will be presented to the charity at the end of the summer. 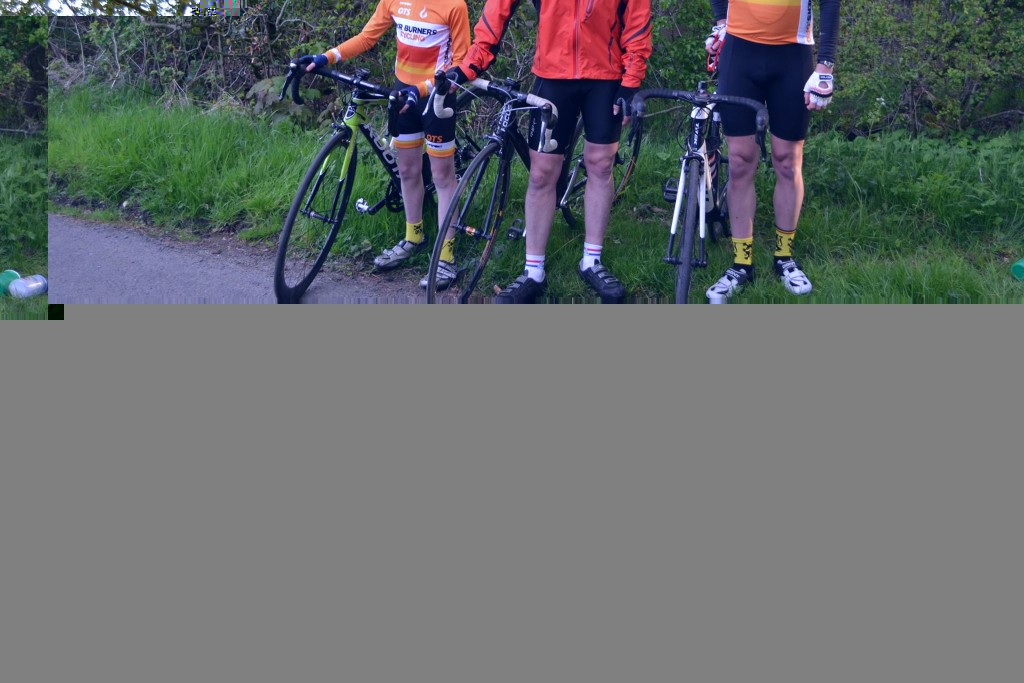 Smile for the cameras Gary – you’re a champ!

See you on the 28th for the ‘Annbank and Stair Fayre‘ Round 2. 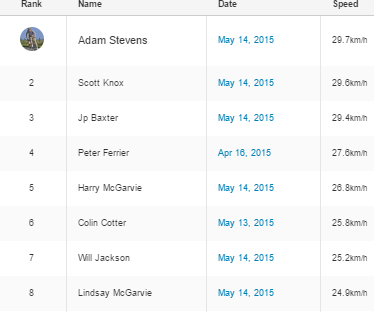