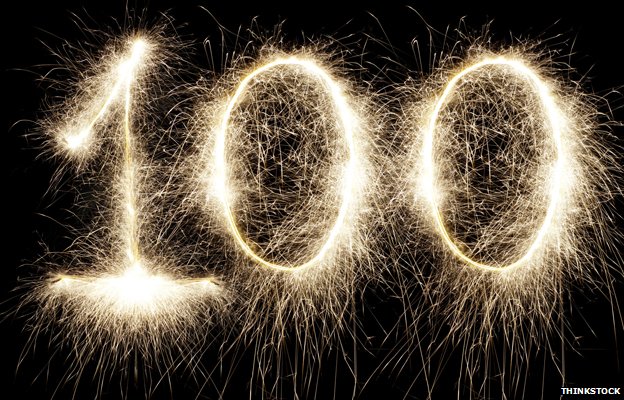 So much has happened in the last six months that these milestones almost come as a surprise.  We’ve been delighted by interest in our community group and feel a little gratuitous retrospective wouldn’t be out of place – so enjoy a top 10 moments:

Number 1: First meeting at the clubhouse 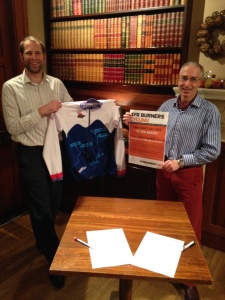 Our constitution was officially signed on the 18th December, setting out our aims and objectives.  Ayrshire Alps founder Christopher Johnson and hotelier and Ayrshire cycling advocate Rod Henderson inked the form in the grand setting of the Savoy Park Hotel.  It is not every cycling group that has a 4* clubhouse with the finest service in town!

Number 2: the opposite Jumble

In March we played host to cyclists from clubs across Ayrshire 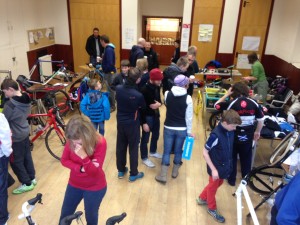 to buy and sell unused cycling kit at our jumble in Troon.  However, not everything went to plan as vendors left slightly unsettled that they had bought more than they sold!  There were lots of bargains to be had, as were new friends. 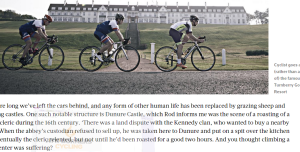 Founder Rod Henderson and Jason Kean appeared in the March edition of Cyclist Magazine with a fantastic feature on the Ayrshire Alps.  Both claim the writers employed some artistic licence in the editorial, but all are agreed the effect was tremendous with beautiful pictures and promotion of local cycling.

Number 4: Youth are our future 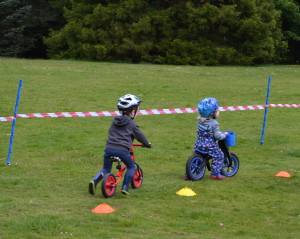 Openly committed to promoting youth activity, we took a big deep breath and piloted some balance bike games.  Wow!  So much fun and energy – despite the challenging weather we came back for more, and more, and have more planned again.  Watching lots of 2-5 year olds zip around Belleisle is to truly see the joy of cycling. 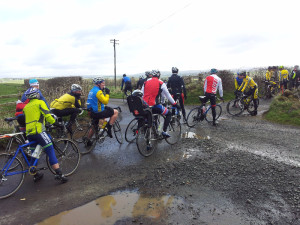 For the last 4 years Chris JG has promoted a Tour of Flanders tribute ride, and 2015 saw the busiest ride yet with Fullarton Wheelers and Ayrodynamic joining in.  The strava ride format can be likened to a sheep in wolves clothing.  With just 5km of the ride challenged over steep ascents, the average speed throughout the rest of the ride is peaceful and sociable.  However, with everyone talking about fearsome slopes of the Barnweilberg there is no funner way to play pretend-pros.  Well done to Scott Knox who deservedly takes the engraved bottle of Leffe!

imagine a better fit as sponsor for Ayr Burners Cycling than QTS Group?  We were delighted to get the backing of one of the UK’s leading rail, engineering and training contractors.  QTS support allowed us to get our great IMPSport clothing designed by Alec Macfarlane, and the promo shots were incredible too!

Number 7: Adventure is our middle name 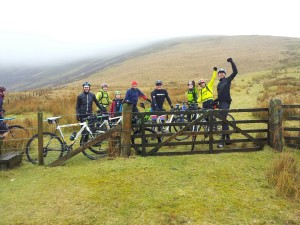 The ‘Epic Friday’ ride across the Southern Upland way to Wanlockhead, our blustery passage of the Lagafater Trail, a snow bound outing across the forest roads of the Ayrshire Alps – the Burners have truly embraced the spirit of adventure with some fantastic off-road rides.  Mountain Bikes, Hybrids, Cross bikes – so long as it has grip the bike choices have been secondary to the fantastic views afforded.

Number 8: The Quiz where the sun came out 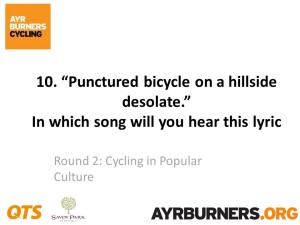 Since our first members meeting we’ve been committed to cutting the talk about admin and increasing the fun.  So what better plan that to combine a meeting with a pub-style quiz?

To date 2015 has not been renowned for good weather, so imagine our dismay when after a week of rain the sun shone brilliantly on the night of our quiz.  As we pulled down the shades in the ‘club house’ our smaller than planned gathering still enjoyed a couple hours of surprised enlightenment at all things cycling. 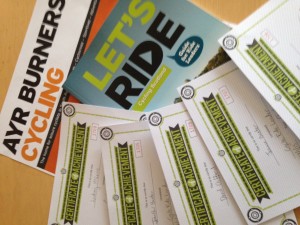 Following on from us training 5 members as ride leaders, Jo Clark was keen to put the training to practice with a women’s ride along the Ayrshire Riviera.  While many of us hid under the covers as the wind and rain battered the panes, Jo, Frances, Ann, Amy and Kat took to their bikes for a good couple hours spin before being gatecrashed by our comms man Lindsay, looking for a cafe stop.

Number 10. Never-ending plans and schemes for the future

Ever since the nervous anxiety of our first Ne’er day ride up the Carrick Hills we have been dreaming and scheming about future events, rides and plans.  Some ideas have been dafter than others, but the variety has been refreshing and inspiring.  So enough looking back, forever forward!  Our future events include an ‘Ayrshire Alps’ Friendly on the 30th August – sportive style 100km and 60km rides for local cyclists.  And we can also confirm we will host our first official ‘open’ cyclocross event on the 24th January 2015 – a significant date for the Ayr BURNerS!