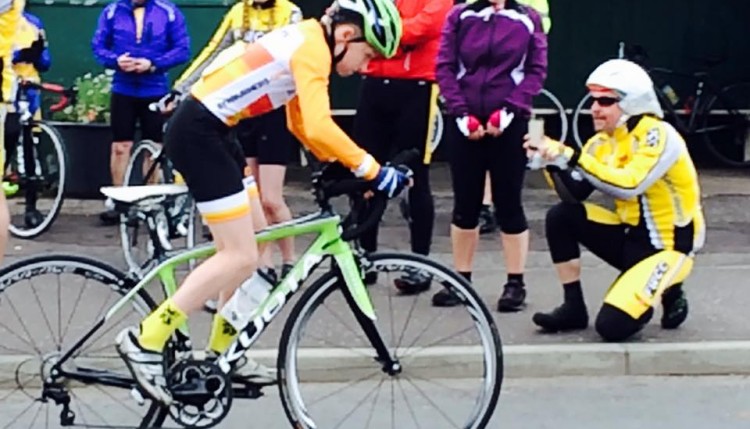 All the Burners are delighted for 13year old Harry McGarvie who won the youth hill climb event on the Isle of Cumbrae yesterday. Racing is not one of our key focuses, but it is something Harry really enjoys and we’re glad to support our racing members where we can. 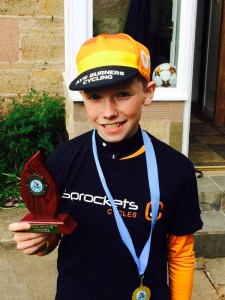 Not only did Harry win the hillclimb, but he also took 3rd in the morning time trial. None of this would have been possible without the support of the Fullarton Wheelers who ‘adopted’ Harry for the day as they took a squad of youth over to Millport. Alan and his team provided lots of support and encouragement to Harry throughout the day and made him really welcome – thanks guys!

Harry has agreed to tell us more later in the week, but being a polite boy he has been quick to thank everyone involved:

I had a brilliant day in Millport and loved taking part in both the TT and hill climb. I’d like to say a huge thanks to Craig Paton at Sprockets Cycles for supporting me and supplying and setting up my amazing Kuota bike. And a big thanks to Fullerton Wheelers for looking after me and being so welcoming.

Well done Harry, and well done to the other Fullarton Wheelers he rode and performed well