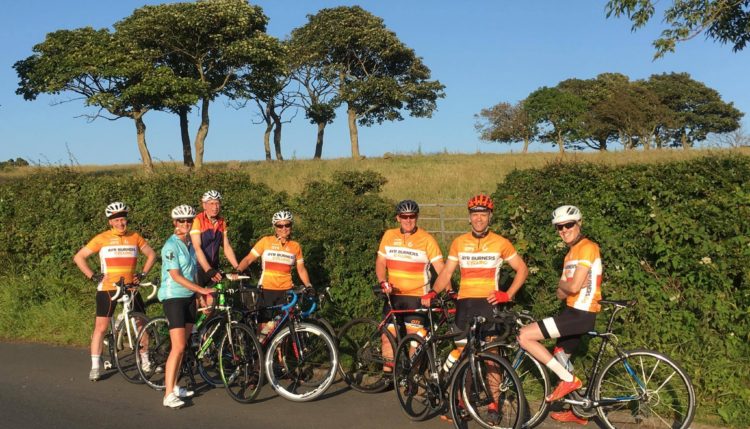 Adam claims the Maillot Pois in the High Mountains 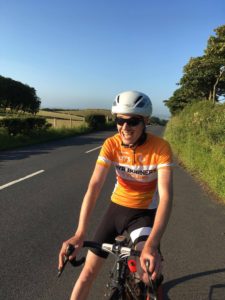 Week 2 of the Tour du Lundi saw Adam Stevens thrive in the High Mountains, winning the queen stage up the Col du Dundonald.

Third placed finisher on the stage Gav McKellar gave a critique of proceedings:

Pete Ferrier even though injured still knows how to grab the drops n climb. He went off like a rat out a trap, Adamski not far behind, held his wheel over the first crest, made him push then broke, took off up out the saddle by then, dancing like Contador with a cadence like Froome, looked back to take in the sunset over Arran and crested the top. I followed wheezing like an old locomotive, hearing the sound of Pete’s cranks on my wheel, creaking in protest at his 400+ watt efforts. Pete took 2nd on the segment