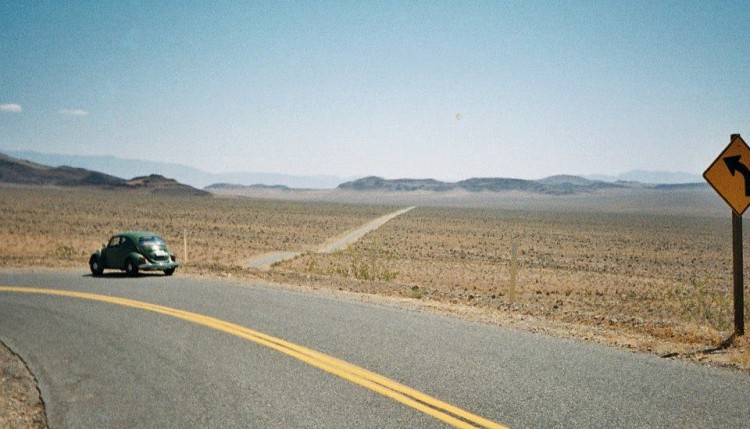 It creeped up without any warning from the weather gods, but the Summer Solstice has been. With it came some cyclists taking on biiig mileage days in the saddle. Christopher JG has a look back.

I was watching Alex Hamilton’s quest to complete the Chase The Sun  event from the Isle-of-Sheppey to Burnham on Sea with great interest.  As well as a subscriber of Ayr Burners, Alex is the leader of the popular Ayr Road Cycle Meetup group. From what I understand, Alex is a relatively late convert to cycling.  Having successfully challenged himself to Land’s End to John O’Groats a couple years ago, he has never looked back and his mileage to date this year is only rivaled by his ambition and motivation.  He has scored maximum points in all our challenges this year, but merely as a side act to the events he has lined up for: Fred Whitton and West Highland Way to name a couple.  With a big diesel engine he won’t let the terrain defeat him and just enjoys being on his bike.

The Chase The Sun challenge set the challenge of covering 200+ miles, to be completed before in 17hours.  He came so very close…

@AyrBurners @_ASSCM 19 miles. Had enough. Nothing left. Thought would have been finished ages go

300km in a day? Staggering. I think back to the 200km ride I put in last year, and even if I might have managed a few more km, there was no way i’d have had the strength of mind to carry on 100km. Well done Alex!

The Chase The Sun route would have effectively meant riding into a prevailing wind from West to East all day. And as the light closed in after 17hrs pedaling i’ve got to admire Alex even more for deciding to climb off while he could, rather than recklessly carry on. He came so close, but went sooooo far.

Having logged on to Strava to check Alex’ progress, I clocked another incredible ride by local rider Chris McConnell.  He’d set out in the morning at 4:30am on the dot and, like Alex, ridden for a good 17hours. 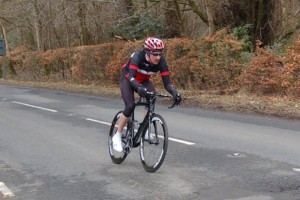 Chris and I go back a long time, to the early 90’s and the teenage madness of the late ‘Ayr Mountain Bike Club’.  Always one for a challenge, Chris has a reputation locally for doing big things on a bike.  We used to scheme up plans like completing all 7 Stane’s circuits in 24hrs.  Had I been up to the logistics involved in organising it I don’t doubt he could have done it.  Although I remember Chris lacking in the sort of explosive speed that would win a road race, he is no slouch on a bike. He has just one speed: FAST.

Now with the Loudoun Road Club, Chris has never given up riding in all those years.  So I’d expect him to complete some long days in the saddle.  However, yesterday was something else entirely: 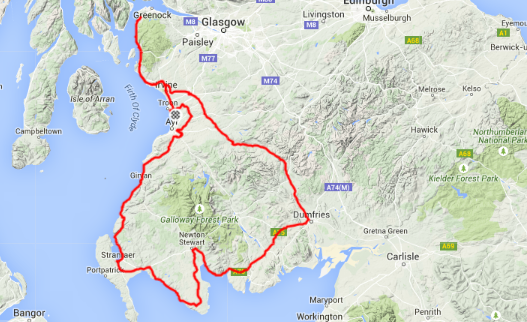 I immediately got in touch with Chris, naturally to say ‘chapeau’, but significantly to demand ‘why?’, and could he have gone on?

Hello Chris, I set myself out a goal of riding 300 which I did yesterday. I had used last weekend as a warm up to test my fitness and felt prepared for yesterday. Setting off at 0430 wasn’t appealing as was torrential rain up the coast and back and only slackened off on the road to Dumfries. Anyway I’m chuffed that I had achieved it and being honest I likely could have went further but used Map my ride to plan the route. Thanks for your interest. Cheers!

Chris’ average speed for the ride was 29km/h.  I checked the record books and found that the Scottish 12hr record distance is 280miles, set in 2005.  I think this really highlights Chris’ achievement – at this distance hours in the saddle are as hard as each km/h of extra speed.

Meanwhile, I thought I’d check in on what Steve Abraham managed yesterday as part of his One Year Time Trial attempt to break Tommy Godwin’s record.

All three riders have to be marveled at – each in their own personal and unique challenge. I’m inspired, so cheers!